During the 8 years I have been on the Highland city council, I have been involved in accomplishing the following: 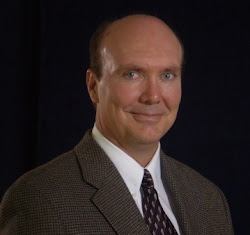